It is widely known that the Louvre Museum in Paris houses the Statue of Aphrodite of Milos. Meanwhile there are dozens of her image here on the island of Milos, where I live, decorating different places, mainly houseyards, rooms and shops.
Observing them while wandering in the streets of the island, a weird yet entertaining question conquered my mind: Who is the “real” Aphrodite of Milos? The one who was sent to France almost two centuries ago, doomed to eternity in her own immaculate perfection, emboldened by the millions of visitors and her restorers’ care or the images that are dispersed on Milos -her birthplace – constantly altered, exposed to the weather conditions and emboldened by the trivial or important events of every day life on the island?
Whereas everybody would be interested in finding the answer to the authenticity of Aphrodite, I decided to take pictures of them. 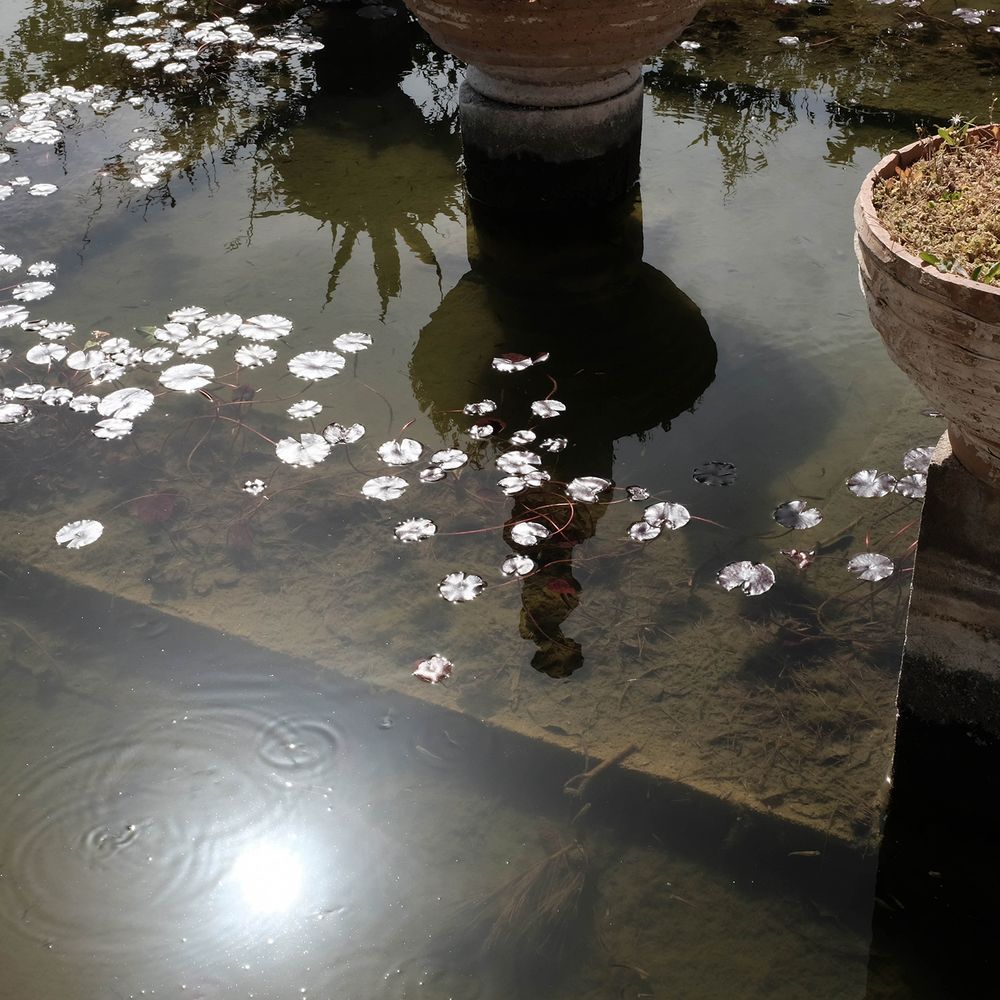 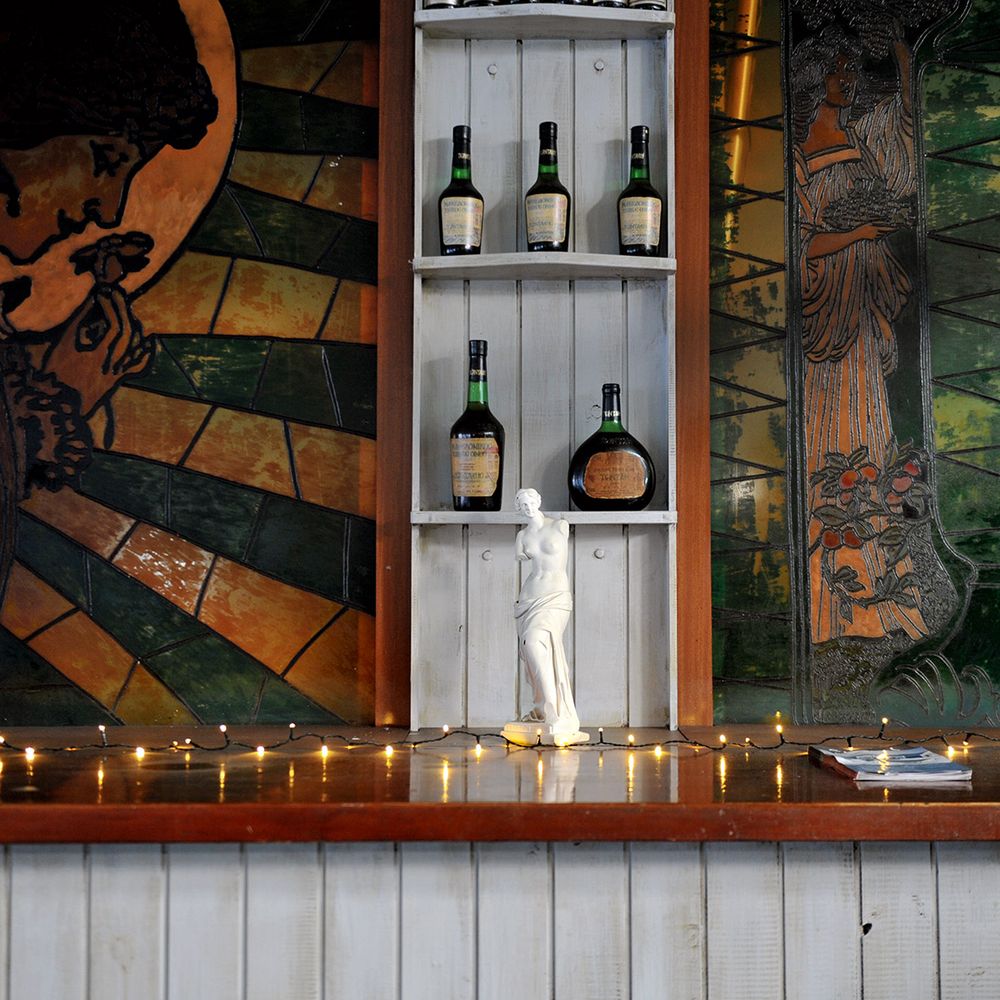 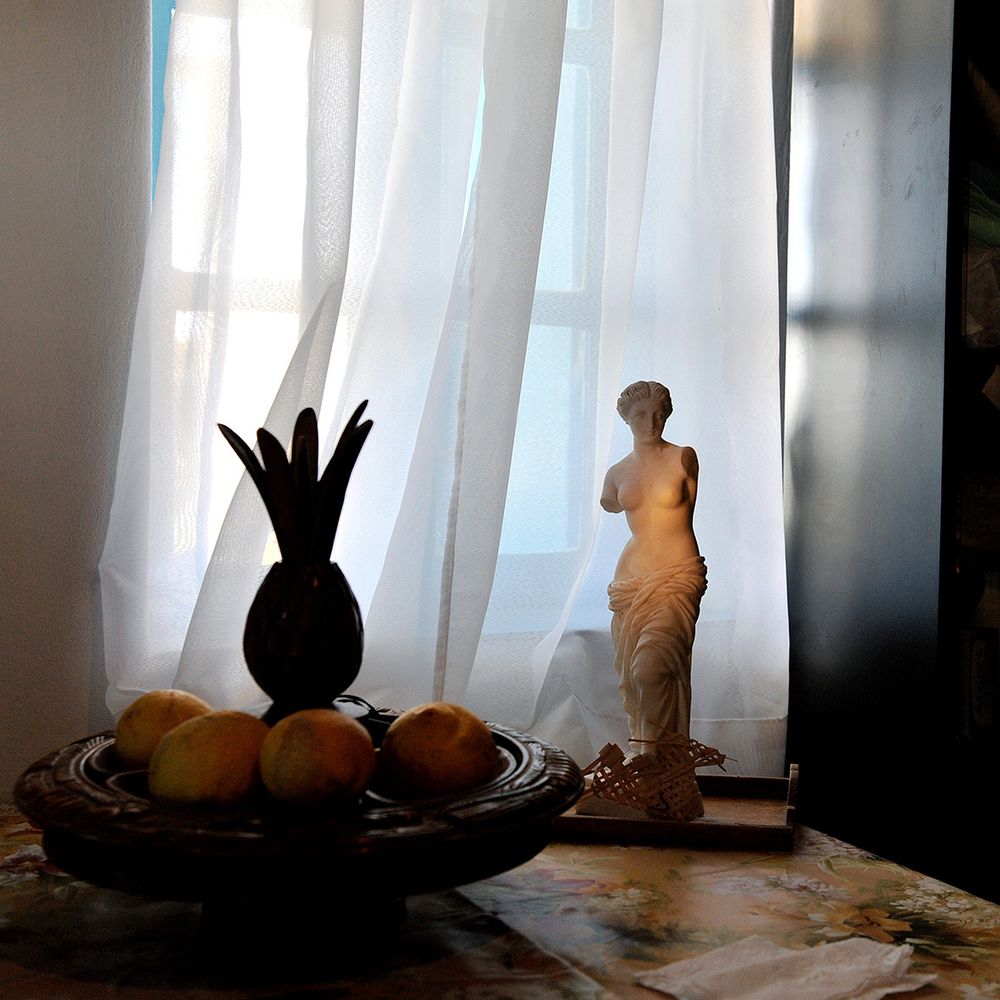 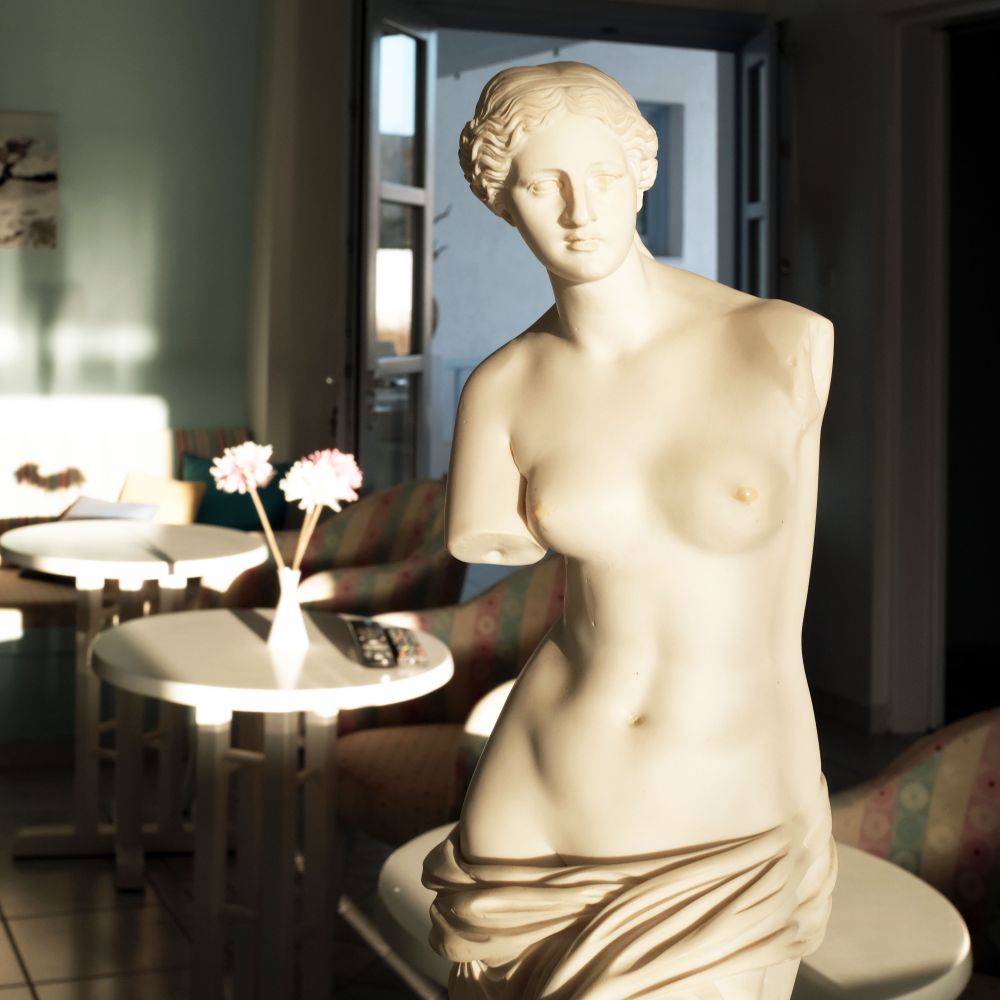 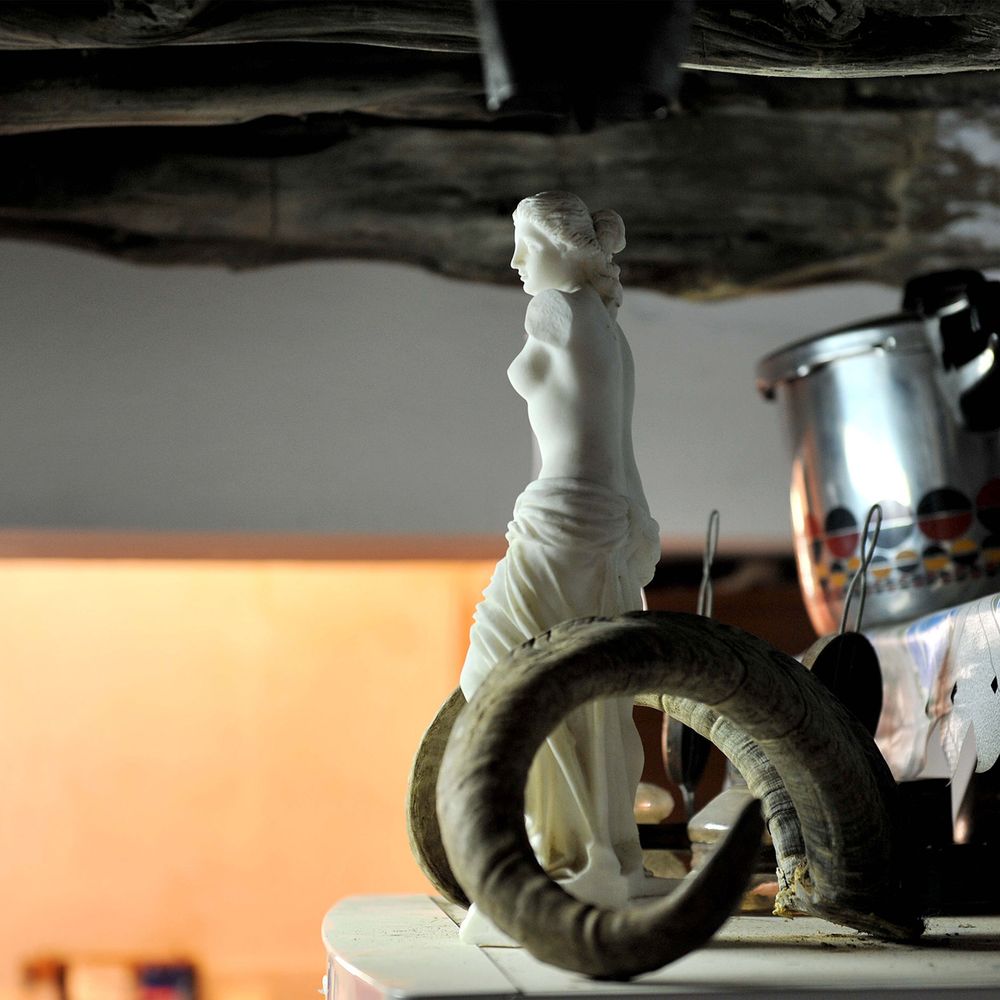 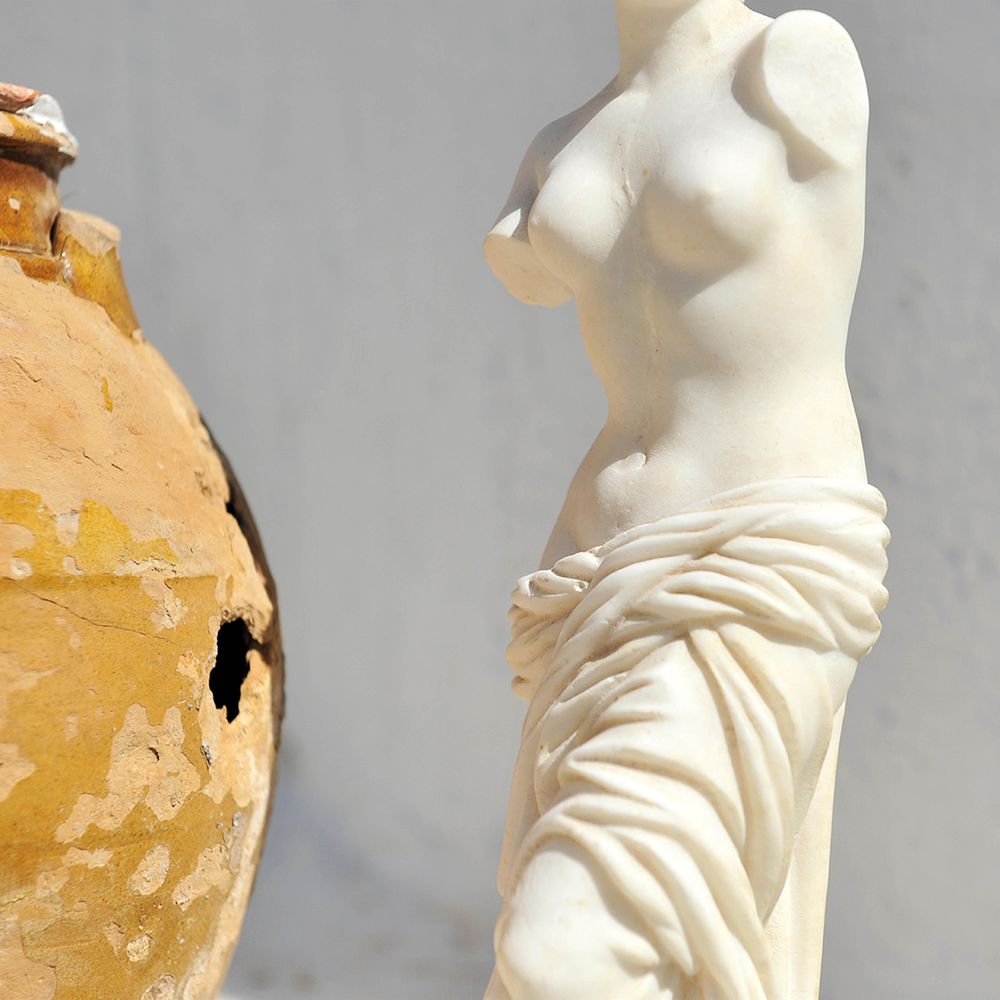 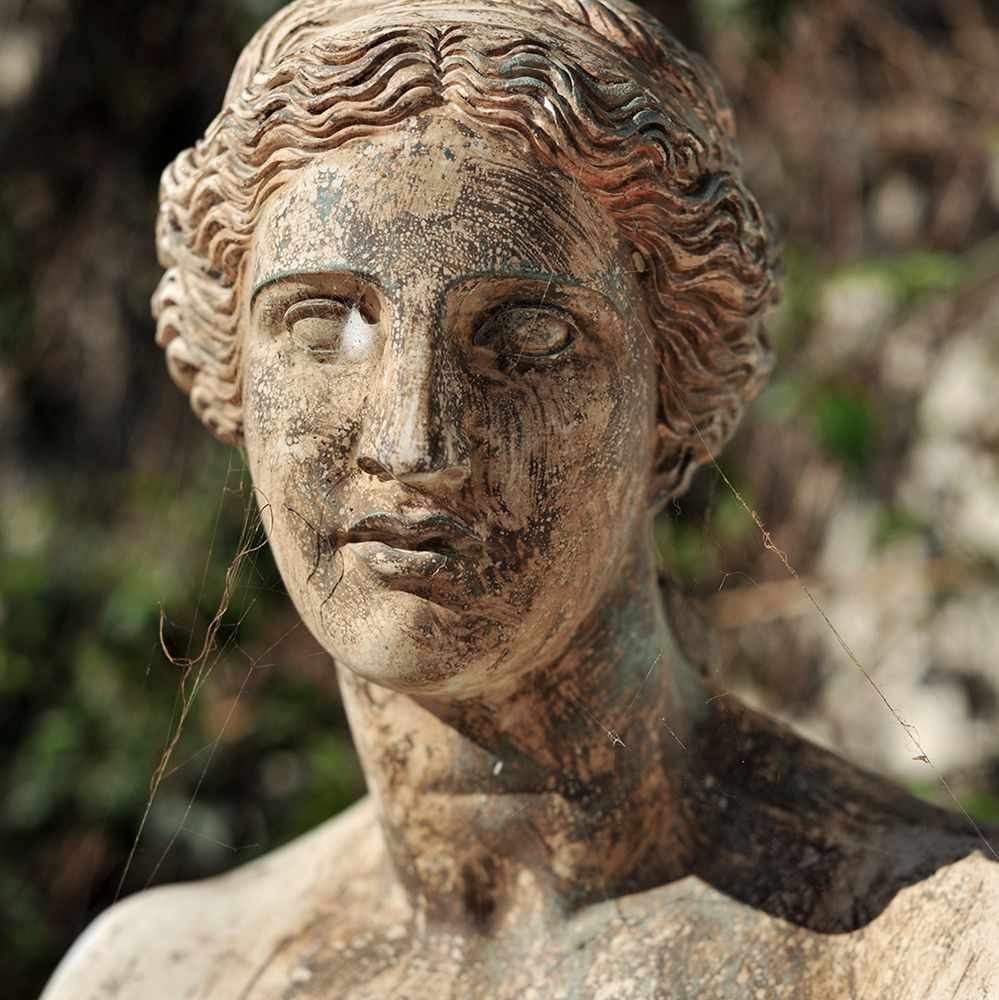 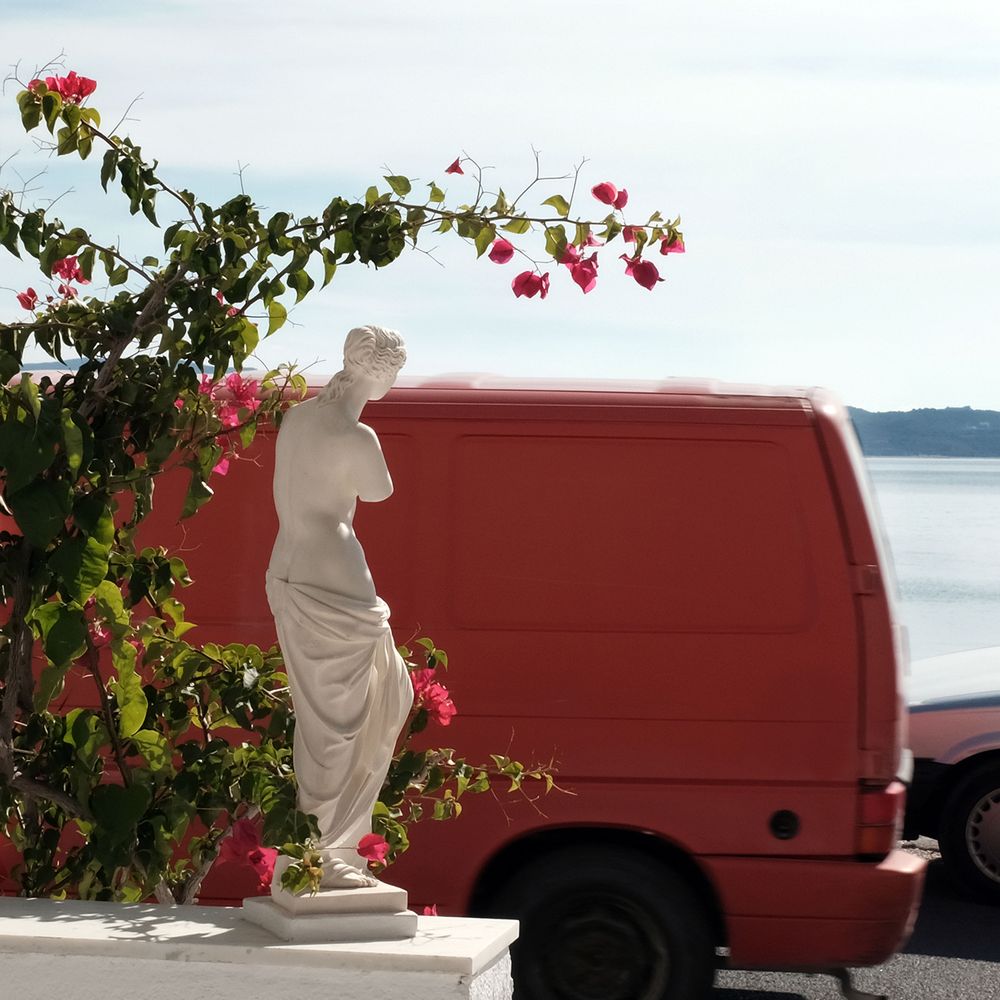 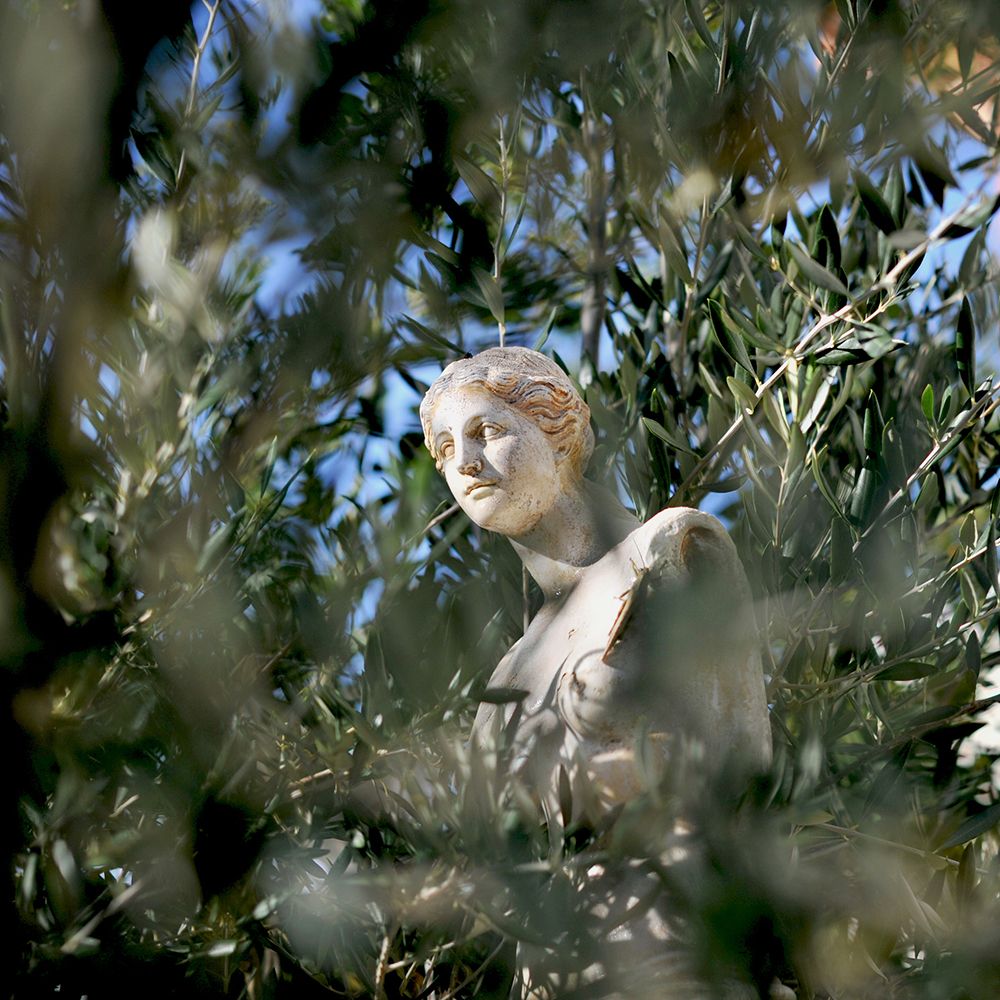 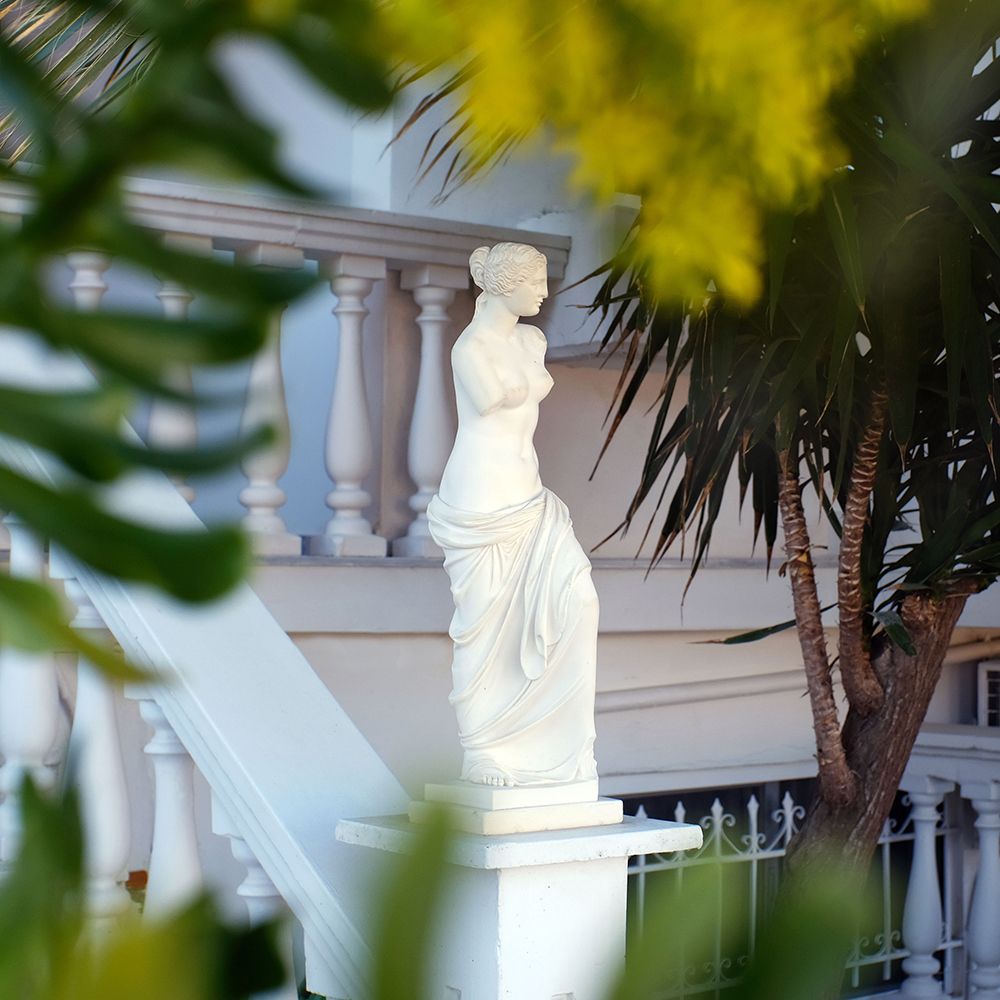 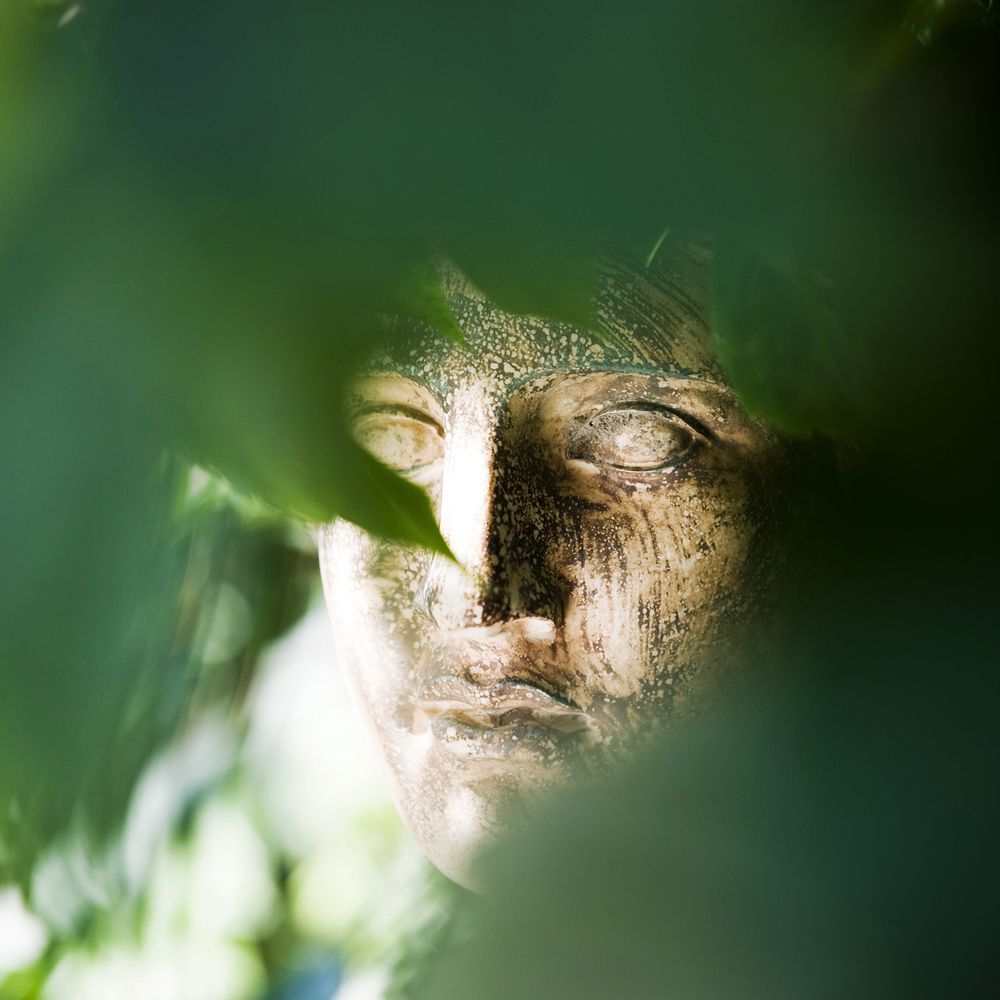 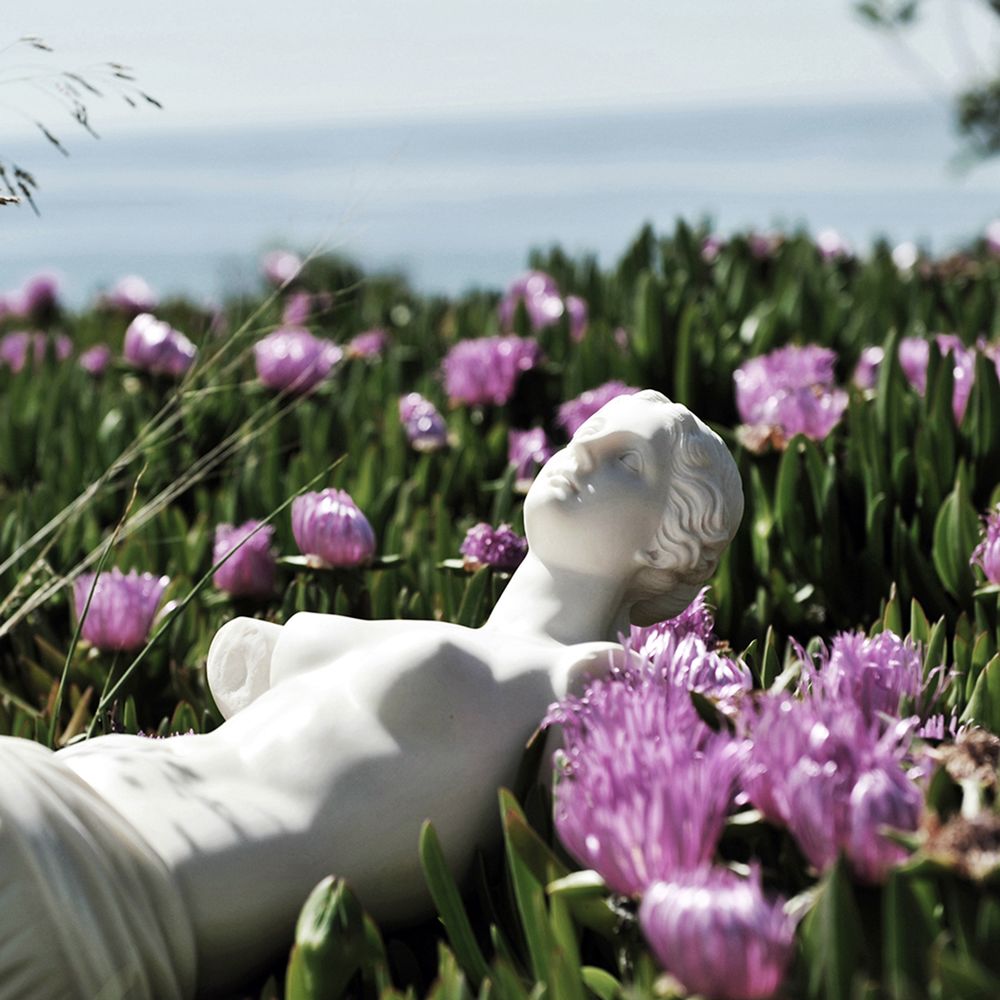 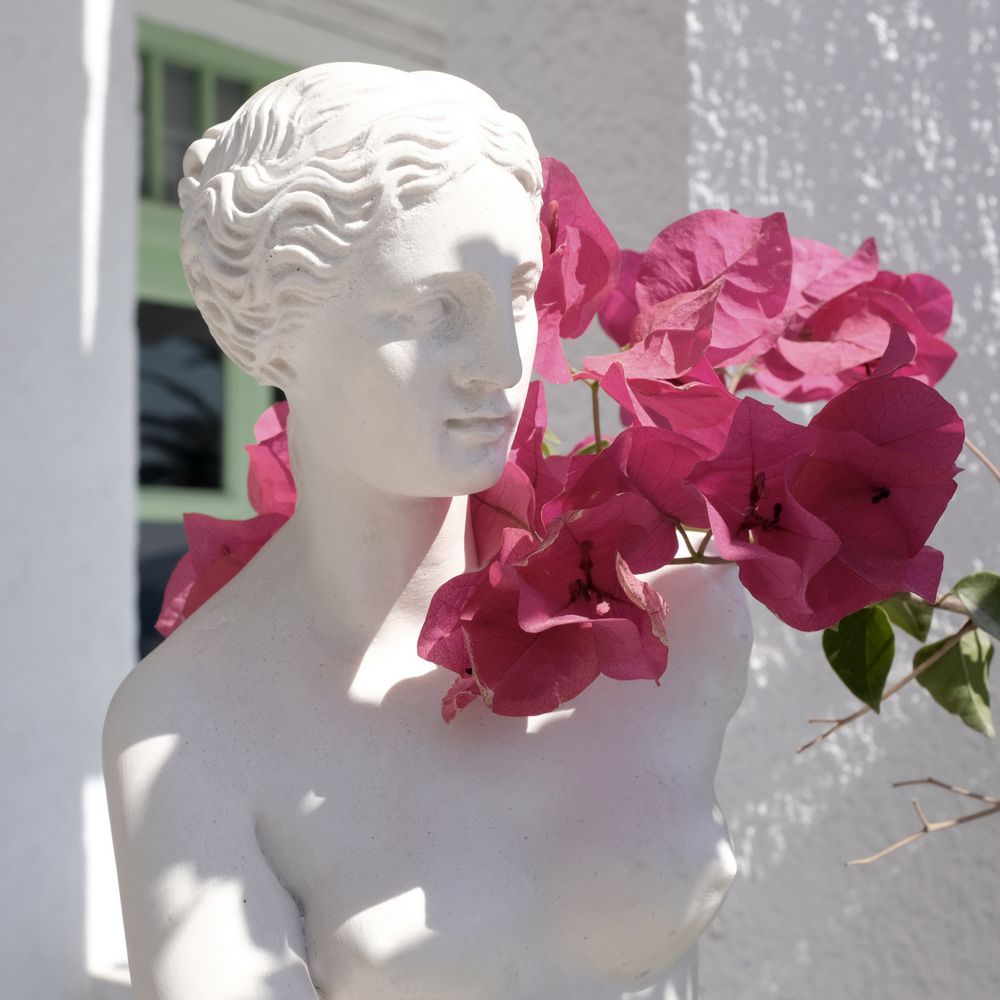 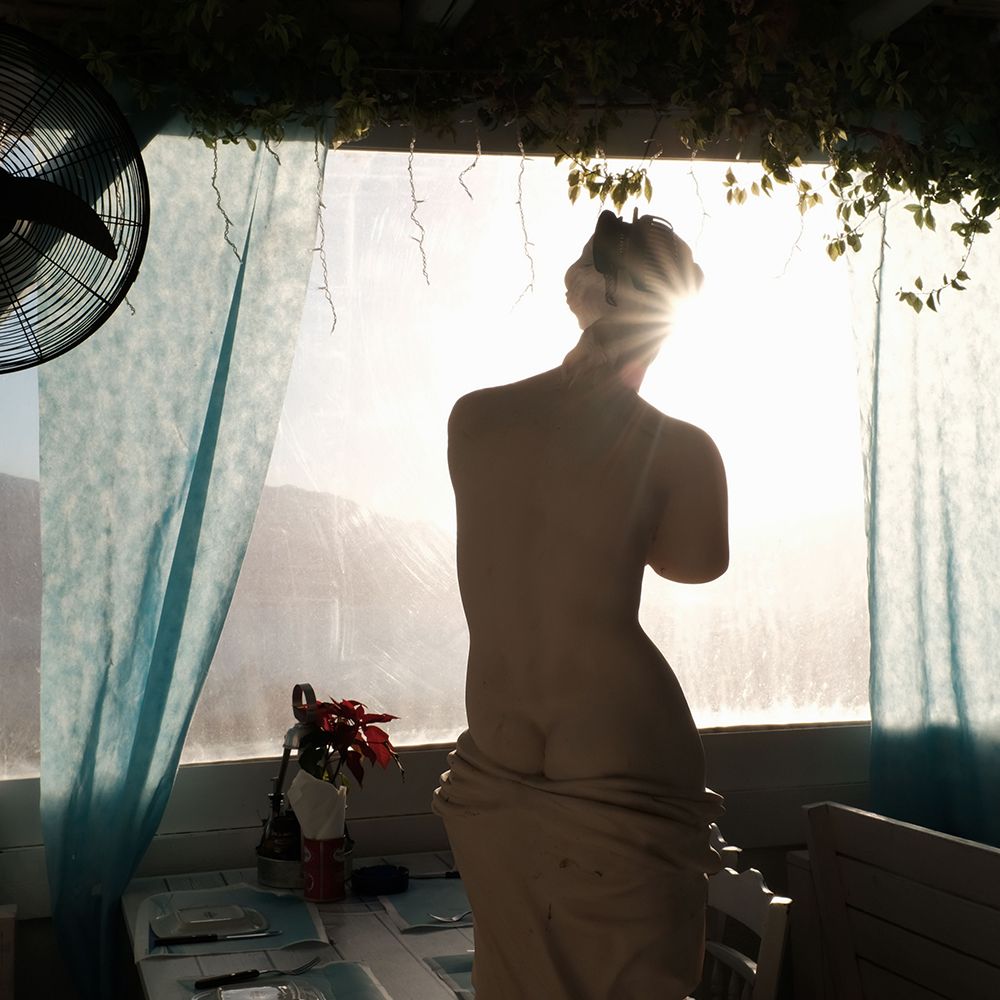 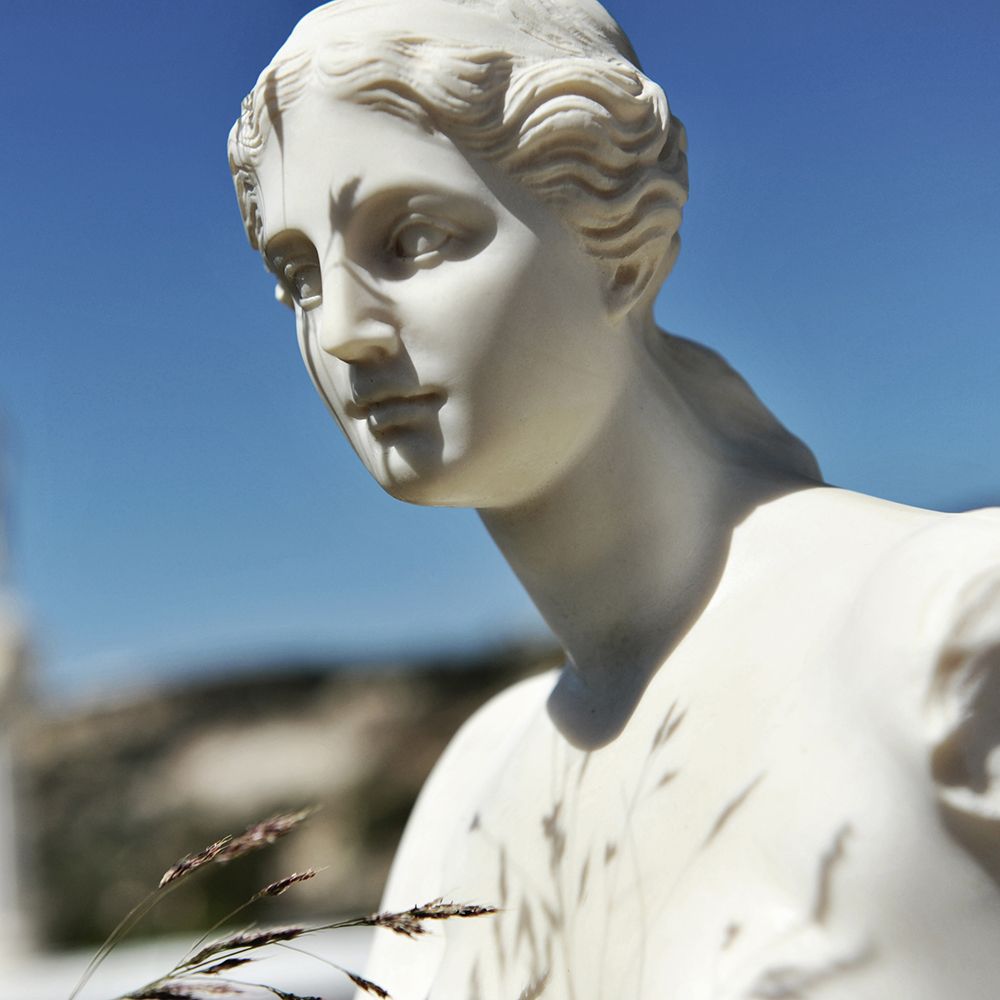 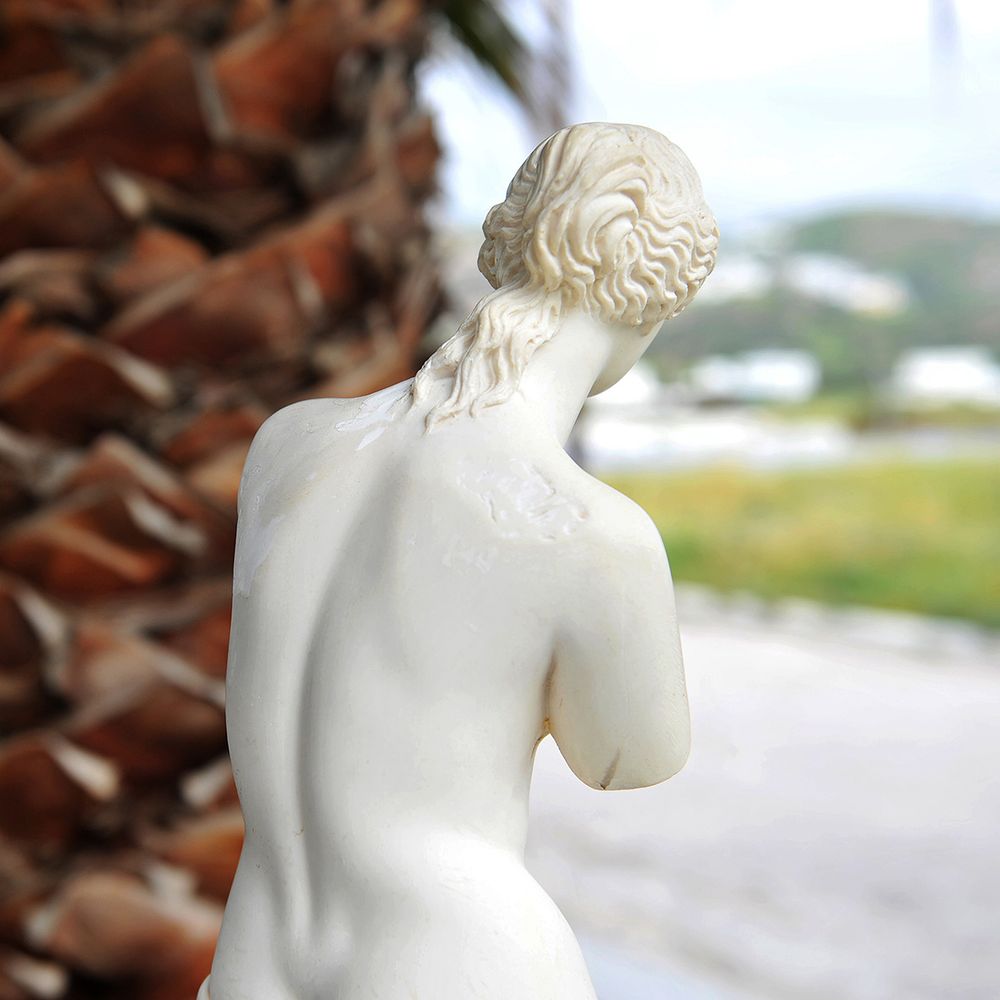 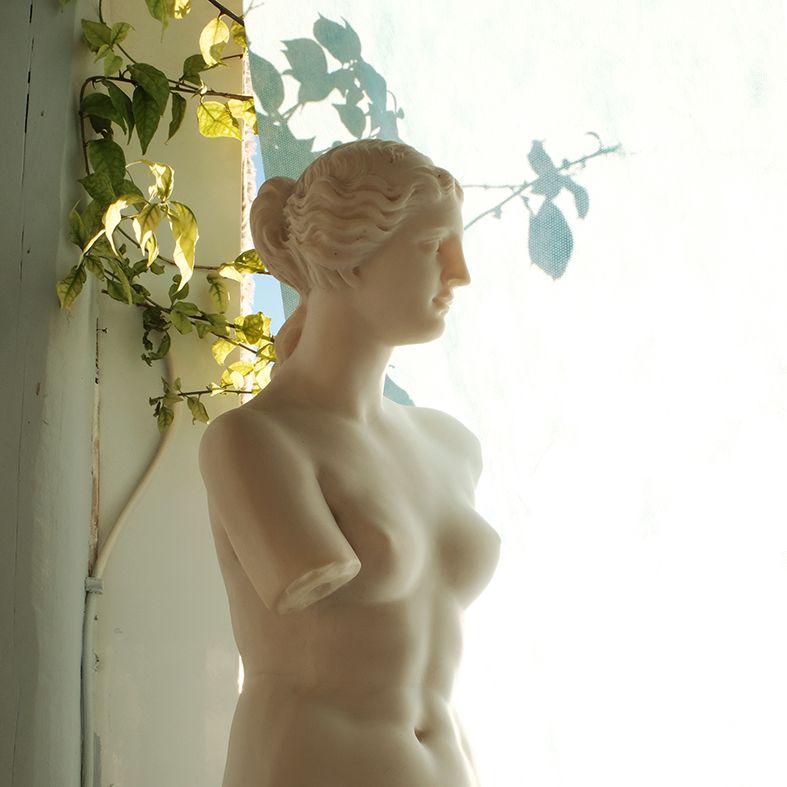 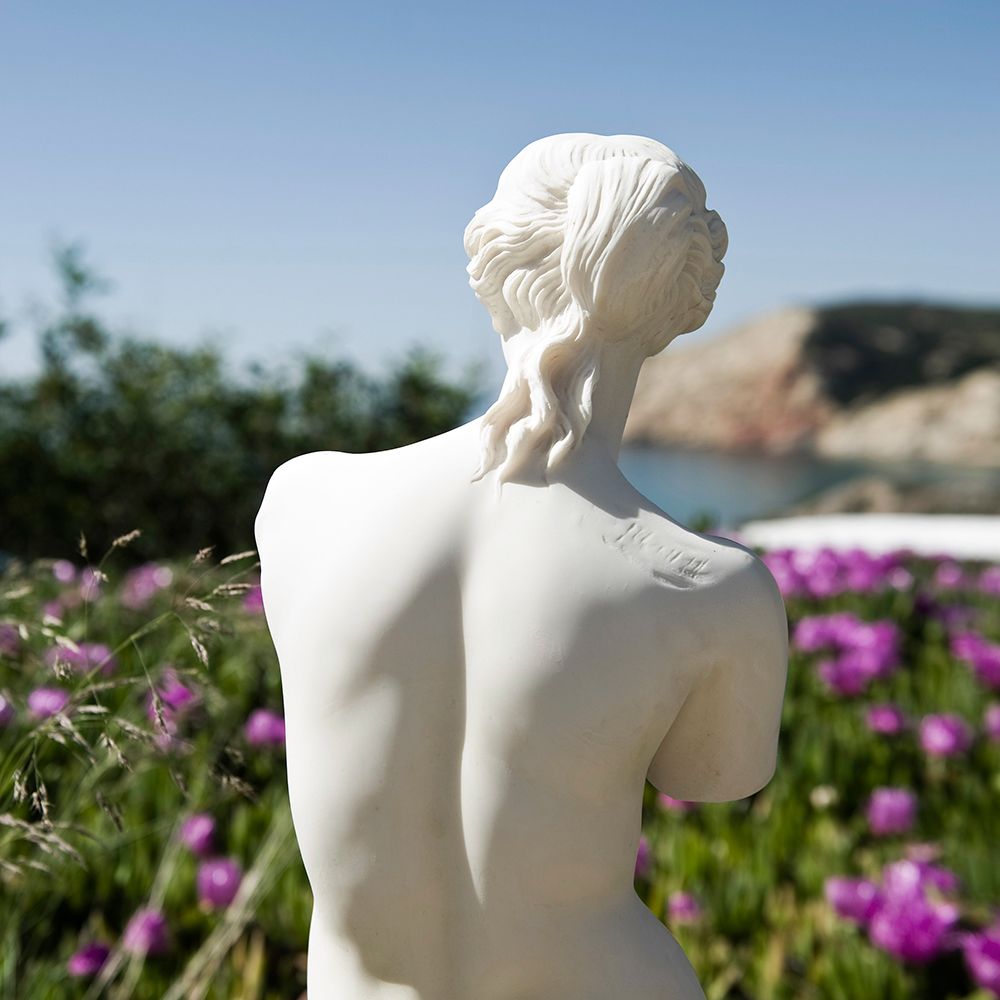